In the most perfect spring day in May 2015, my husband suddenly passed away from a heart attack. This shattered my existence. My whole reason for living was gone. Then when you think things couldn’t get worse; they did. In May 2016, exactly one year later, I was diagnosed with a gigantic brain tumor (meningioma) the size of a lime. I had been ignoring my symptoms because I thought everything going on was psychological from grief. Shortly after receiving the diagnosis, I started having trouble breathing and went to the ER. My doctor said that if I had waited a couple more weeks, I wouldn’t be telling my story. One week later I had a two day (40 hours) surgery at Hartford Hospital performed by the brilliant Dr. Paul Schwartz. Unfortunately there will be a third surgery. My GP said to make friends with the MRI machine; I will have to see it every three months. I am less nervous about facing this because the staff at Jefferson Radiology has been wonderful. 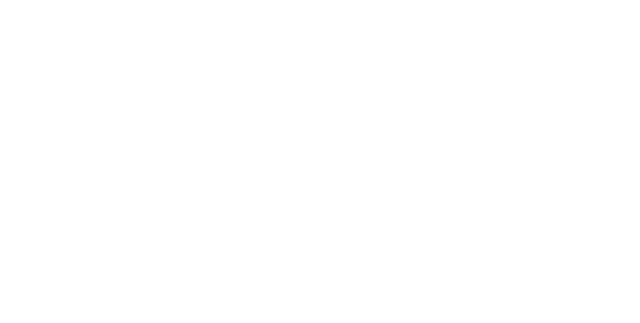 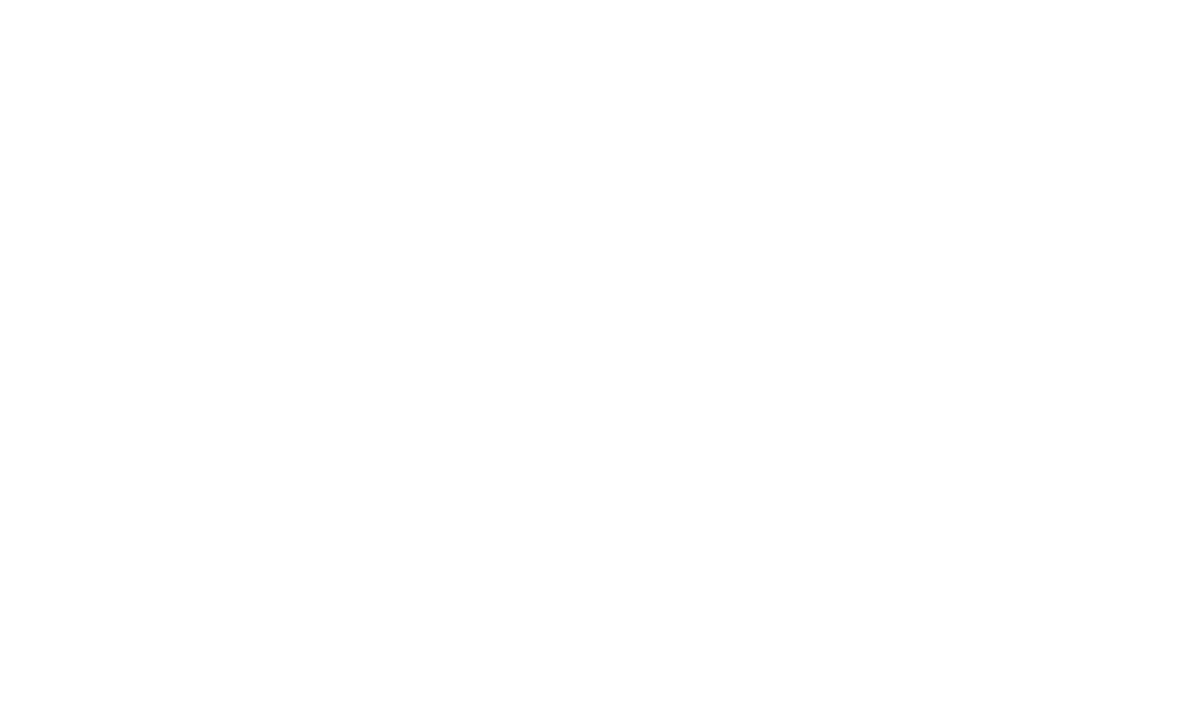